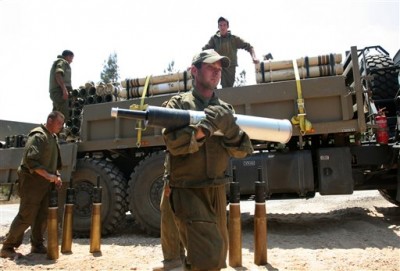 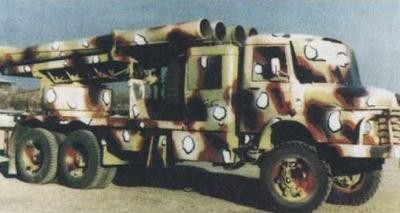 
Iran is to supply the Islamic Resistance - the armed wing of the Lebanese Shi'ite Party of God (Hizbullah) - with a quantity of surface-to-air missile (SAM) systems over the coming months, Western diplomatic sources have confirmed to Jane's.


According to the sources, Tehran will supply Hizbullah with Russian-produced SAMs, including the Strela-2/2M (SA-7 'Grail'), Strela-3 (SA-14 'Gremlin') and Igla-1E (SA-16 'Gimlet') man-portable SAM systems.


Iran is also understood to have agreed to deliver its own version of the Chinese QW-1 man-portable low- to very-low-altitude SAM system - the Mithaq-1- developed by the Iranian Defence Ministry's Shahid Kazemi Industrial Complex in Tehran.


Iran launched a mass production line for an advanced variant, the Mithaq-2 - believed to be a short-range passive infra-red SAM - on 6 February. Both variants, believed to be based on Chinese technology, are understood to have been made available for Hizbullah.


However, Jane's understands that Hizbullah already has Iranian-supplied Strela 2s in its inventory


Israel Air Force sources say that their platforms, most notably helicopters, have encountered Strela-2 fire throughout the current conflict. Senior Israel Defence Force sources told Jane's that they believe that Iranian Islamic Revolutionary Guards Corps personnel, in support of Hizbullah, were involved in these launches.